He has participated in conferences, workshops, trainings, delivered lectures and presentations in many notable educational and corporate institutions in technical, law, management and marketing functions across the globe.

In 1981, immediately after graduation with an MBA, Prince Shyllon worked as marketing research and market development manager and later as marketing manager with Tractor and Equipment (division of UACN PLC).  In 1983, at 31years of age, he was appointed executive director (marketing) of Nigerite Ltd, a subsidiary of ETEX group and introduced policies that influenced the marketing strategies applied by many subsidiaries of this global conglomerate in thirty (30) countries of the world. He served 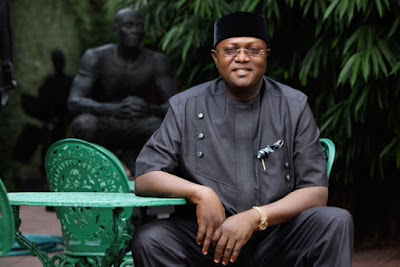 for twenty four (24) years in that position and during which for some years, he combined this position with being the legal adviser of the company. Within his years as executive director of Nigerite Ltd, he served as chairman of Ogun State radio and television stations, where he left some significant landmarks at establishing Nigeria’s first state owned FM radio station (OGBC FM Stereo) and introduced benefiting policies with observable lasting legacies. He was also at different times, the chairman of Ogun State Investment Corporation and Gateway Tourism Corporation. Notably as chairman of Gateway Tourism Corporation, his board facilitated the redevelopment of the Olumo rock into its current state as a major tourism site in Nigeria.

Prince Shyllon is currently a non-executive director of the Golden Tulip Hotel, Festac, among others. He combines his boardroom, law practice and management engagements with a committed devotion to showcasing and promoting Nigerian art and culture to the world and has served as a member of the National Heritage Council and Endowment for the Arts in Nigeria.

He is currently establishing Nigeria’s first privately funded public museum for the benefit of Nigeria, at the Pan Atlantic University in Ibeju, Lekki, Lagos, Nigeria, which construction is at its finishing stage.

Prince Shyllon is widely acknowledged and globally ranked, to hold in his foundation, Nigeria’s largest and most balanced private art collection, with well over 7,000 artworks of sculptures, paintings and other media, as well as over 55,000 photographic shots of Nigeria’s fast disappearing cultural festivals. His foundation annually, sponsors scholars, curators, artists and art historians from outside Nigeria to visit and study his collection, interact with the Nigerian people and environment, and promote researches into Nigerian culture through this. So far, his art foundation by the name of “Omooba Yemisi Adedoyin Shyllon Art Foundation (OYASAF)”, has sponsored some twenty five (25) fellows and artists in Nigeria and from the USA, Kenya, South Africa, Ghana, Germany, Switzerland and Austria to work in Nigeria on their artistic and scholarly projects.


In 2012, a Professorial chair in visual art was endowed by Prince Shyllon, at the University of Port-Harcourt, Nigeria and his foundation is the sole sponsor of the global on-line journal of African art, titled, “The OYASAF Journal of Art (TOJA)”, for global intellectual discuss of African art with its editors and trustees drawn from frontline academic institutions around the world.

In June 2016, “The Yemisi Shyllon Professorial Chair” for fine art and design, sponsored a one week exhibition of the over 2000years old Chinese sculptures and photo diary of the Chinese Qin dynasty, in Lagos, Nigeria.

Prince Shyllon is the joint author of a 200 page art coffee table book among other publications. His foundation has donated some notable life size sculptural monuments to public places and institutions in Nigeria, notably among which, are the eighteen (18) life size sculptures, at the Freedom Park in Lagos, Nigeria and huge & prestigious monuments at the Universities of Lagos and Ibadan of Nigeria.

Prince Shyllon is a recipient of numerous awards and recognitions and is widely travelled. He has made presentations about African art in major art fairs in some different parts of the world.

Visit of students of Fine Arts department of Ogun state University at Ibogun in Ogun state of Nigeria, to OYASAF facility on Thursday the 7th of June 2018. 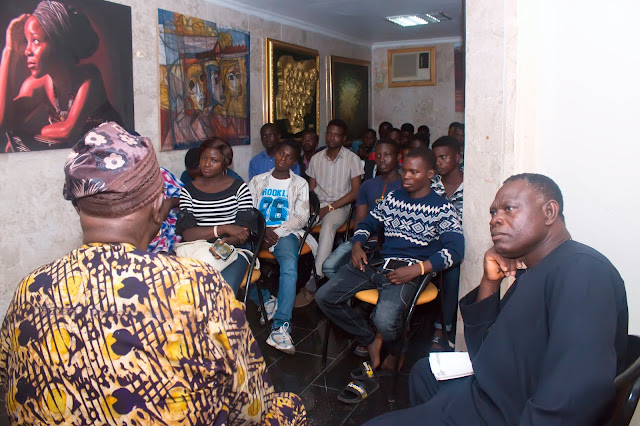 They were led by their head of department and a lecturer for an exposure to the use of art in the OYASAF collection for promoting creativity and culture. They enjoyed viewing artworks spanning the entire history of Nigerian art, made up of painting, photography and sculptures in all material forms. 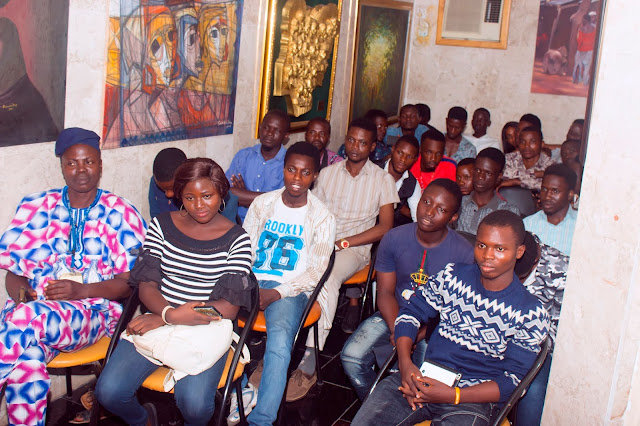 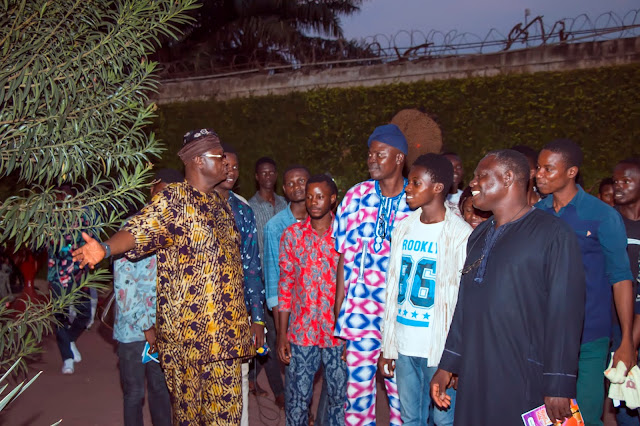 In addition, the students were made to appreciate the importance of the indigenous cultures of Nigeria as propagated through art and its relevance to the Nigerian society. 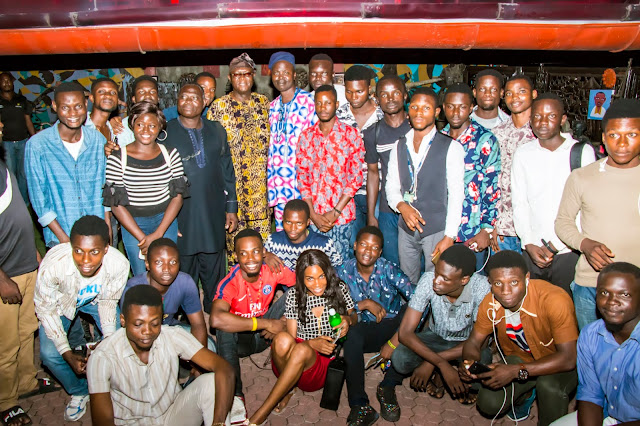